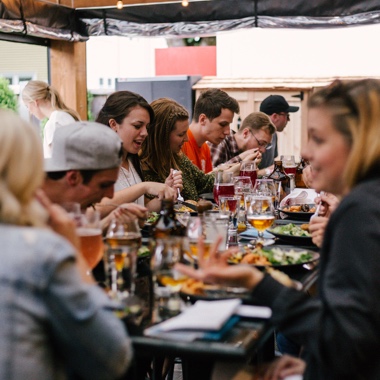 Hello is a social networking startup designed to connect people around common passions and interests. Orkut Büyükkökten, the co-founder of hello, based the concept around his prior experiences building the social network orkut.com. For his new project, he wanted to bring elements of mobile gaming into the social space.

Orkut had a team of engineers to tackle the backend experience but wanted to bring in outside specialists to build a native mobile experience from the start. He bumped into Bryan at an event in San Francisco, the two started talking, and soon QuarkWorks was involved.

QuarkWorks built out a native iOS MVP for the hello network, which then went through a couple of rounds of beta testing with friends and family. After launching the new app in the US market, QuarkWorks continued to improve the app while adding support for new languages. In parallel, we started building an Android experience to match the iOS platform. Then, we launched the two platforms in Brazil, where the app rapidly became popular. Next, we continued to add new features to the apps while helping hello build out and hire their own in-house mobile development team and help them do a launch in India. 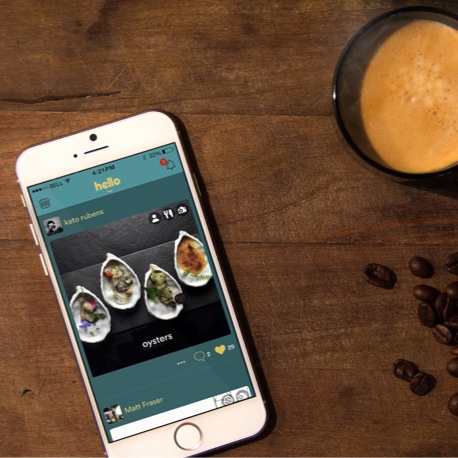 Hello was able to go from idea to design concept to MVP to beta to a product on the app store to having a presence in over a dozen countries as a result of our expertise with native mobile applications, internationalization and scaling startups. They have developed a devoted following in Brazil and India where connectivity is sparse and data is scarce. They have secured a round of funding from Google Ventures and their future looks bright! 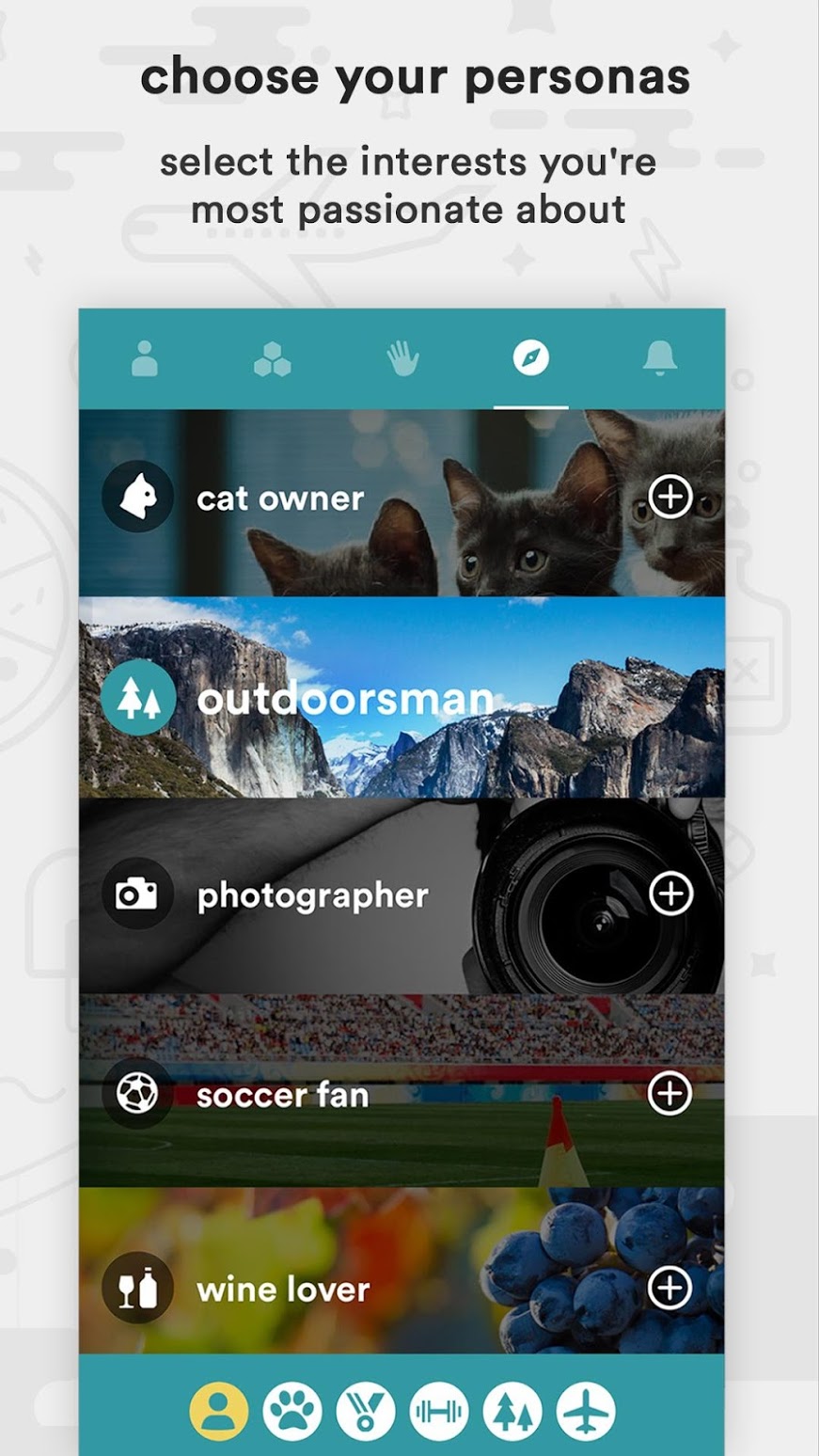 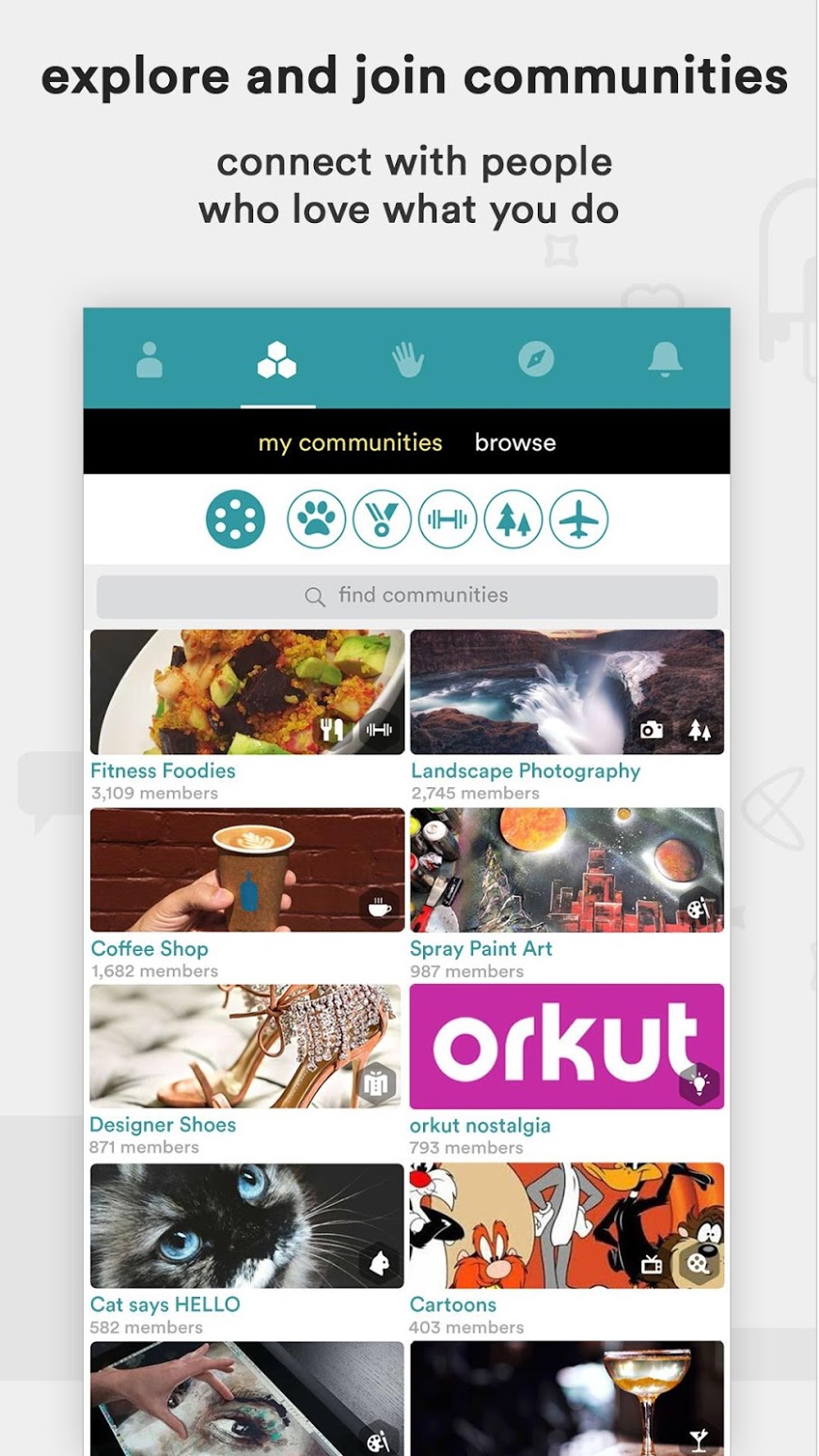 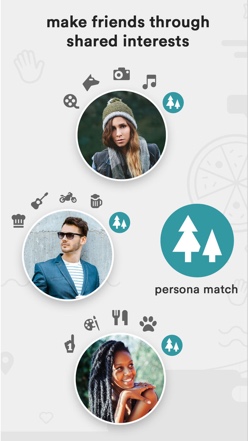 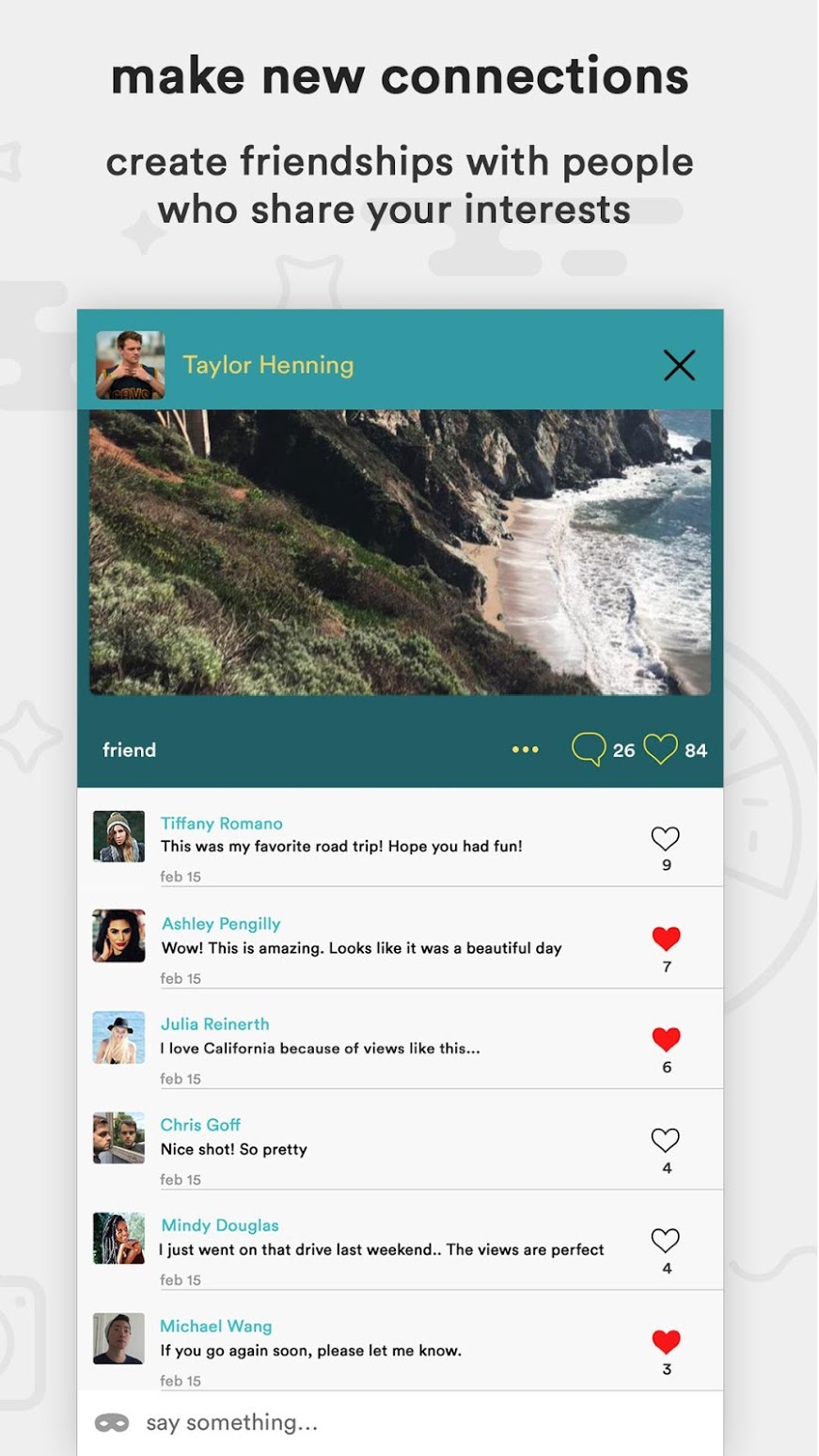 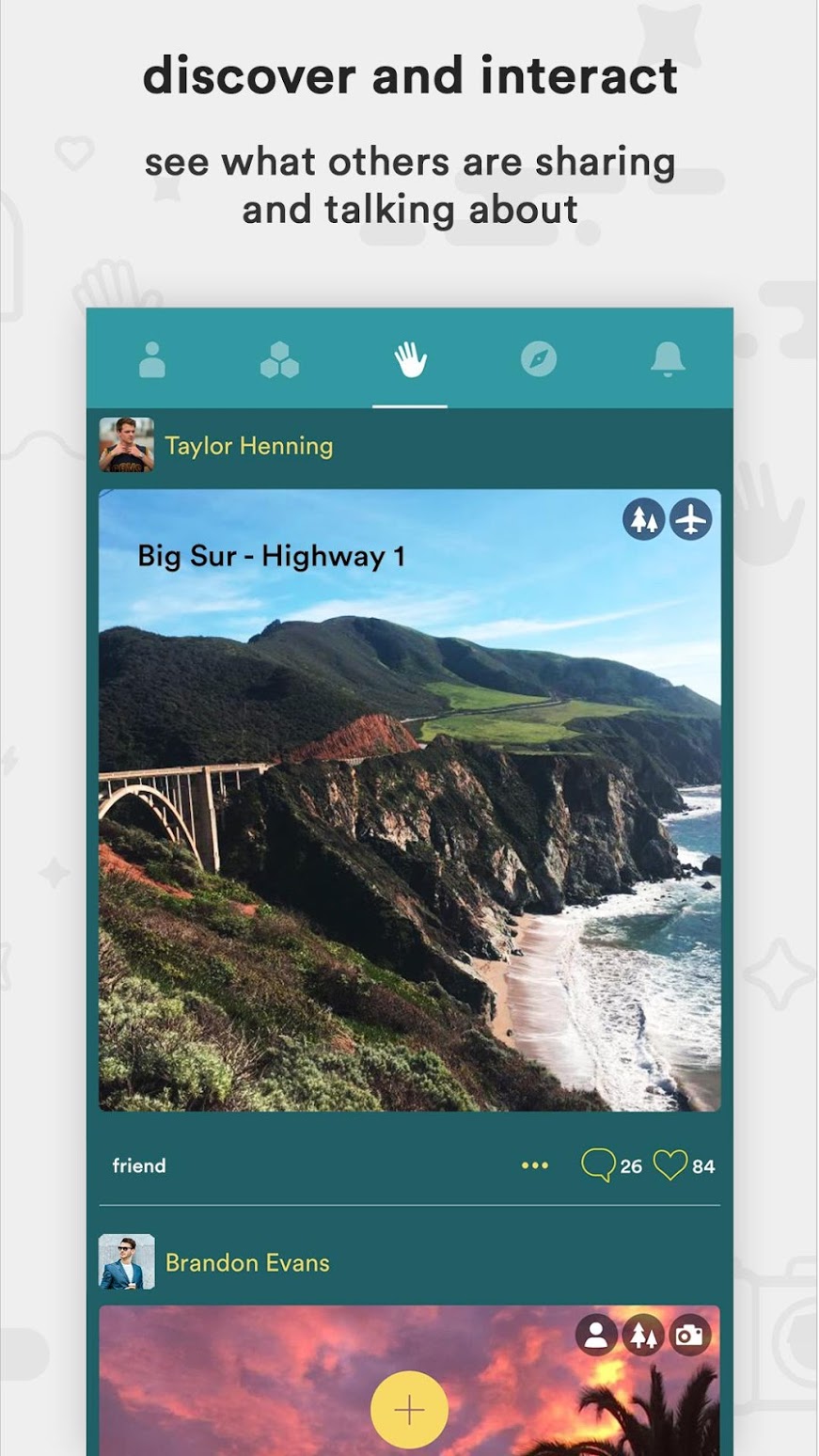 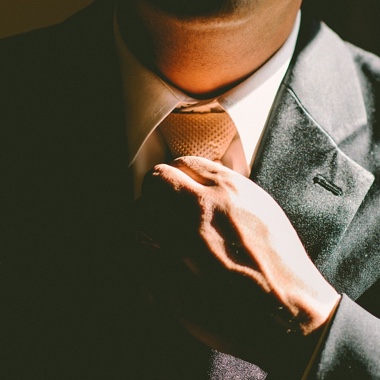 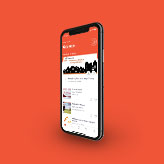 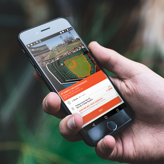